FAITH NEWS SERVICE – David Wilber, an author and Christian apologist, has recently released two videos confronting the arguments of modern polygamy advocates. Be sure to check out his point-by-point defense of monogamy as “God’s creational ideal” here. Also see his video unpacking Leviticus 18:18, where he argues that the Torah prohibits not only sororal […] 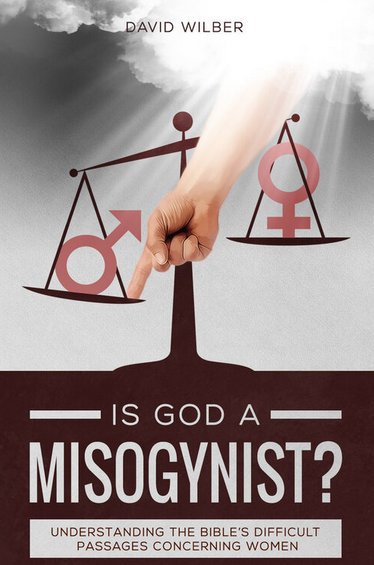 Be sure to check out his point-by-point defense of monogamy as “God’s creational ideal” here.

Also see his video unpacking Leviticus 18:18, where he argues that the Torah prohibits not only sororal polygyny but polygamy generally.

David Wilber has authored several books, including his latest work, Is God a Misogynist?: Understanding the Bible’s Difficult Passages Concerning Women. Ever since he became a Christian as a teenager, David has had a passion for the Scriptures and apologetics. He speaks at churches and conferences across the nation and has contributed theological articles to various Christian newsletter publications and websites. He became interested in the topic of biblical marriage after encountering some modern polygamy advocates online.

“I noticed that there wasn’t a lot of material addressing this topic from a Christian perspective,” Wilber said. “Frankly, most Christians don’t know how deal with the passages in the Bible that seemingly approve of polygamy. I hope to educate Christians on what the Bible really says about God’s will for marriage. The Scriptures are clear that God does not endorse polygamy.”

In addition to his most recent videos and articles detailing the biblical arguments for monogamy and against polygamy, David has written and produced content on numerous biblical topics, including the Sabbath, submission in marriage, Christology, abortion, and how to make sense of the slavery regulations found in the Bible.

His articles and videos can be seen at DavidWilber.com.