FAITH NEWS SERVICE – “I am not an angry feminist; I just want to remain a female.” When some people think of feminism, they think of man-hating radicals and bra-burning lesbians. But what if there was another kind of feminism? A type of feminism that is based on Christianity and recognizes the inherent value of […] 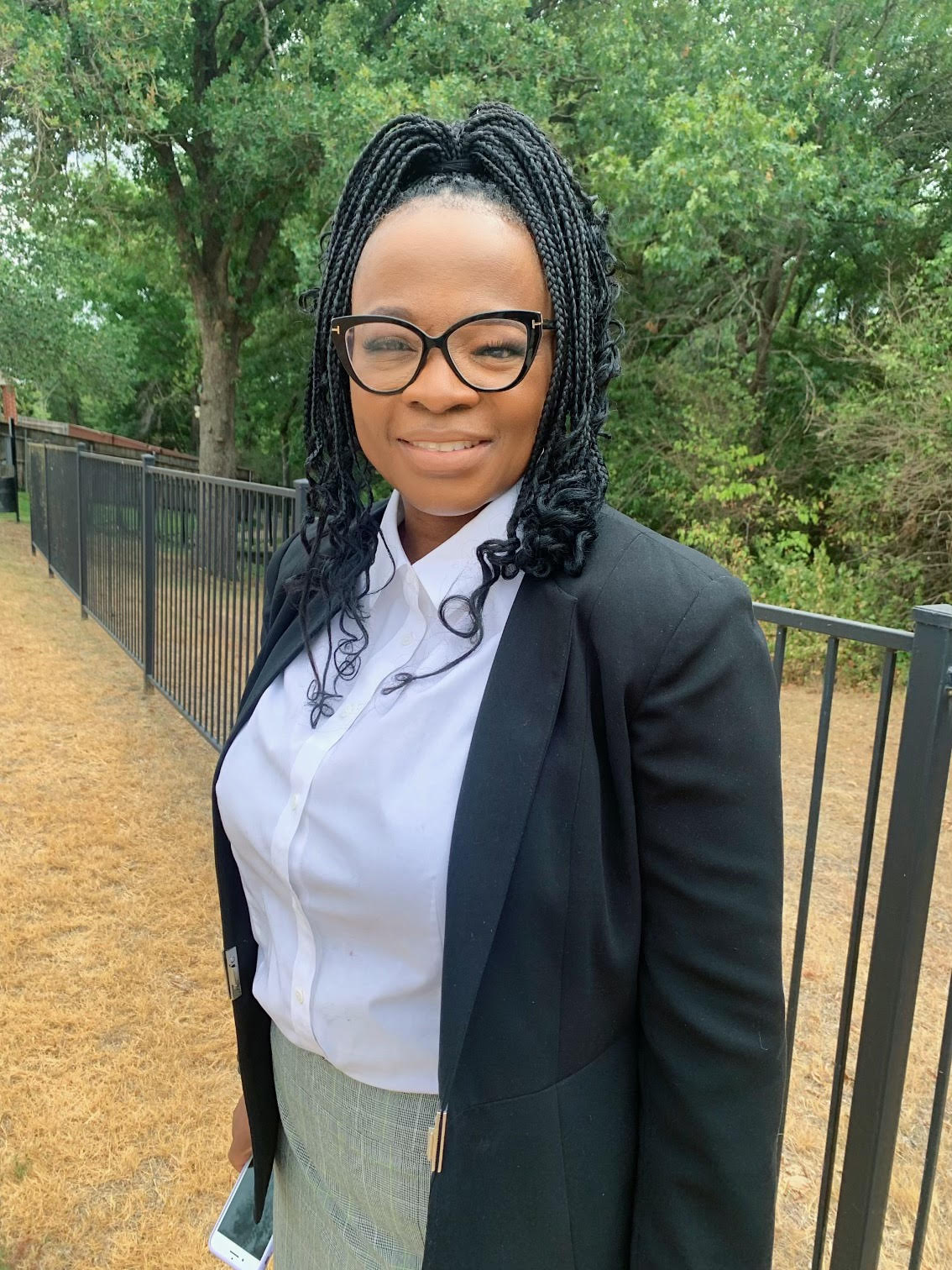 FAITH NEWS SERVICE – “I am not an angry feminist; I just want to remain a female.”

When some people think of feminism, they think of man-hating radicals and bra-burning lesbians. But what if there was another kind of feminism? A type of feminism that is based on Christianity and recognizes the inherent value of women? This is the type of feminism that author Jeanine Banza-Katungutere writes about in her new book, “Feminism: Right of Reply to Our Daughters.”

Banza-Katungutere was born in Katana, in the Democratic Republic of Congo, a paradisiacal place close to the rarest species of gorilla in the world. She came to the United States in 1997 and is an author, advocate, and speaker who focuses on issues affecting women and children around the world. Her non-profit, Association for the Development of Kivu (A.D.K) established in 2014 in Goma (North Kivu) and Katana (South Kivu) focuses on reintegrating underprivileged young girls who have been victims of gender-based sexual violence into society through education.

In her book, she seeks to teach millennial women and girls about the true meaning of feminism and how to apply it to their lives based on Biblical principles.

A burning desire to write on this topic was sparked by conversations with her 13-year-old daughter and young millennial girls that she encountered in her travels. They supported social and economic opportunity, but as Christians, they were hesitant to call themselves feminists because they did not embrace radical viewpoints that were in direct conflict with everything that Christianity stands for. But as Banza-Katungutere points out, there is a big difference between biblical feminism and secular feminism.

Secular feminism is based on the belief that men and women are equal and should be treated as such in all areas of life, including the workplace and the home. However, this type of feminism can cause confusion among women, as they may feel pressure to compete with men in order to achieve equality.

On the other hand, there is also Christian feminism. Christian feminists believe that men and women were created equal in God’s image, with different but complementary roles designed specifically for them.

They see femininity not as a curse or weakness, but as a gift from God that should be celebrated. Banza-Katungutere wants to create more discussion about what biblical femininity really looks like and how Christians can apply feminist principles based on scripture instead of secular ideology.

Banza-Katungutere is excited to share her knowledge about biblical feminism with other Christian women at her upcoming masterclass event. This virtual session will equip daughters and mothers alike with the tools they need to live out their purpose in Christ. The masterclass will be held on Thursday, October 27th at 6:30 PM EST.